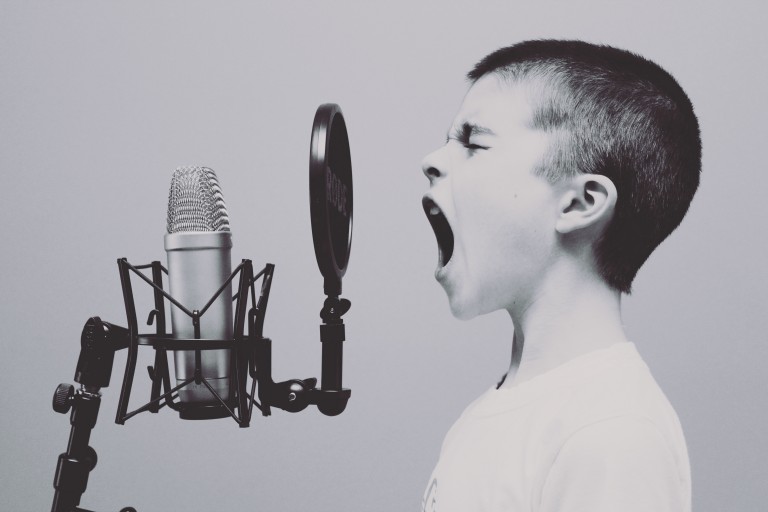 If you are parenting a young equity advocate, this 30-second video is a must see:

Two-thirds of gifted students (cognitive outliers, creatives, empaths, change-makers, highly sensitives, etc. – pick whichever label suits you) have experienced bullying by eighth grade (Peterson, 2006), which is more than double the twenty-five to thirty percent of all school age children who report having been bullied by twelfth grade (StopBullying.gov, 2016).

Empathy is a paradoxical source of exceptional power and vulnerability. When children come wired with social justice genes, how do we teach them to put these genes to good use?

A bystander (Latané and Darley) is someone who witnesses behavior causing harm to another and does nothing. The larger a group, the less likely a witness is to take action, either directly by intervening or indirectly by reporting to authorities.

In contrast, The Bully Project defines an upstander as “someone who recognizes something is wrong and acts to make it right.” 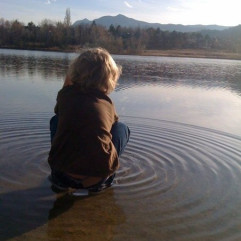 The change-maker journey does not end after we stand up. It requires stamina. Alleviating someone’s suffering is an immediate reward, as is the internal knowledge of having done the right thing, but there are also inherent risks in activism. Are we willing to sacrifice relationships, our job, social and/or financial capital in the pursuit of justice? When we say, “Stop!” or cry “Ouch!” there will likely be people who do not like us and that is ok. As SENG founder, Dr. Jim Webb, shares in his Searching for Meaning presentation, “If I am getting along with certain people, I worry about myself!”​ The long-term benefits and ripple effects of activism outweigh short-term costs.

Altruistic, transformational leaders will encounter obstacles – those who take action to affect positive change are often the next bullied. The more power those causing harm posses, the greater the potential rewards and risks. Illustrating patterns within change movements prepares children for the obstacles they will likely encounter along their path. Unlike physical or verbal bullying, social bullying is stealth and can create wounds just as deep. It is also an indicator of an unhealthy system or organization. What is social bullying? Stop Bullying defines social bullying (sometimes referred to as relational bullying) as behavior that involves hurting someone’s reputation or relationships. Social bullying includes:

Not participating in social bullying and naming it when it happens in our communities will inspire and empower future social justice champions.

We invite you to share your story here – what did you do the last time you witnessed an injustice? Inspire us! 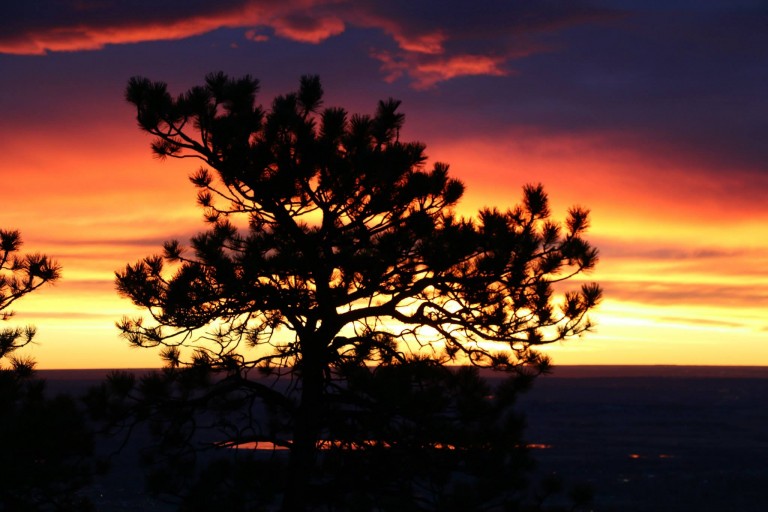 Poetry is a winding creek path from your inside out,

Only you define you.

Every day holds the gift of choice.

Even when the wind blows with all his might, water keeps her steady course.

When you listen, what guides? Kindness? Equity? Courage?

Being pushed down, oppressed, can be a measure of success,

Hope the unjust may evolve.

Embrace the direction of the ideal while forgiving reality;

Your sensitivity holds the power to remedy inequity.

Each possess unique SoulSpark to

Together we can make change;

Stand Strong and Shine On! 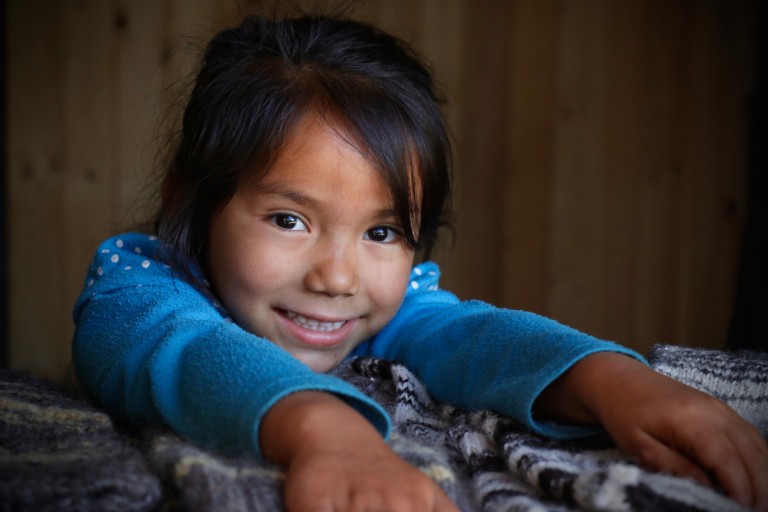 One day after school, one of our second graders, Tamara, approached me and asked, “Why would a teacher ask me a question that a book already explains the answer to?”

I saw a curious, confident critical thinker who was pushing everyone’s thinking. The teacher at her previous, highly-acclaimed neighborhood school saw a pain in the derriere who wrecking her well laid out lesson plans.

How we see children teaches them who they can become. Every single child deserves to be seen through the lens of their strengths and immeasurable potential. Tamara’s parents reported she dreaded having to go to her prior “great school.” In fact, some days she would go to great lengths to avoid attending. Now in sixth grade, Tamara is a confident, eco-minded animal rights activist with strong peer and teacher relationships.  The shifts in programming from Tamara’s first school to the next were not costly or difficult to implement; however, they did require parents and educators to be open to new ways of thinking about school and curriculum. The foundation is set in positive perceptions.

Esteemed educator champion, Parker Palmer, once wrote, “Every gift a person possesses goes hand in hand with a liability. Every strength is also a weakness, a limitation, a dimension of identity that serves me and others well under some circumstances but not all the time…The point is not to ‘get fixed’ but to gain deeper understanding of the paradox of gifts and limits, the paradox of our mixed selves, so that we can teach and live more gracefully within the whole of our nature.”

As educators, one of our primary responsibilities is to illustrate the strengths-based aspects of student sensitivities. The more society learns about neuroplasticity and enhancing cognition, the more empathic children become. Our thoughts are powerful! Children feel how teachers see them; what educators think, children may very well become. How do you want teachers to see children? As obedient test takers? Troublemakers? Innovators? Learners? Educators can’t grow learners and innovators without being students and changemakers themselves. The implicit curriculum teaches just as much, if not more than lesson plans – educator behavior teaches children how to navigate the world. Moreover, a prescriptive curriculum limits learning. Leaning into paradox teaches tolerance for ambiguity, critical thinking and perspective taking. One of my personal goals is to learn something new in every class, to model the discomfort of venturing into the unknown and truly learning alongside students every single day.

“Educe,” the root of education, instructs teachers to bring forth that which already lives within each student. Here lies the essence of learning, to reveal and fuel each child’s unique SoulSpark so all feel connected and honored as we journey together. Engaging youth in dialogue as we work to create more just education systems supports in growing changemakers. Big changes can begin with little, yet critical paradigm shifts. We all have the power to choose our thoughts, to see the strengths in each other’s sensitivities. After all, pure power that liberates is born from sensitivity; strength can not exist independent of vulnerability.

Scroll back to top